A classic set of Opera titles is small because it includes canonical 20-25 operas. In different parts of the world, it varies minimally, and solely because of local preferences. For example, in Russia, “classic” and “widely known” are few operas that are outside the repertoire appear not so often. If you narrow the list to five to ten operas, it will include works by Verdi (La Traviata, Rigoletto), Puccini (La bohème, Tosca), Mozart (“Le Nozze di Figaro”, “don Giovanni”, “zauberflöte”) and Bizet (“Carmen”).

Many of the names of the operatic hit parade immortalized in filmed versions of classic performances created by the Directors in 1970-80-ies — Jean-Pierre Ponnelle, Franco Zeffirelli, Francesco Rosi, Hetzel Friedrich, Otto Schenk. This films-Opera still has not lost the freshness and thanks to the participation of outstanding singers became exemplary in terms of music. But many of the stagings of the next decades will require knowledge of the specific plot of the Opera and some viewers ‘ experience.

Alternative entry “of the Opera”, not limited to the above list assumes a good orientation in related arts and literature. Lovers theatrical drama of the first half of the twentieth century certainly happy to discover Janacek, Berg, Poulenc and Stravinsky. Romanticism in painting and literature, especially English, in tune with the aesthetics of Bel Canto

Opera has been called the most elite and expensive theatrical genre. The second definition exactly reflects the reality: the cost of an Opera does not go to any comparison with other spectacles, it is much more drama and ballet, second only to the musical. While the first statement can and should argue.

The first Opera production, according to the historians, took place in 1598. It was a closed presentation, organized in Florence around the Italian aristocracy. In 40 years the Opera has become a national treasure: in 1637 in Venice opened the first public Opera house, and the performances were attended, all who bought a ticket. Newly invented by the architects of the long line system the construction of the hall (unlike the previous tiers, when the audience ranks were located in a fan around the stage) was allowed to put all social classes over several floors that are tired. The Central box belonged to the monarch Lodge on the same or adjacent levels were repurchased close to it by the nobility; the farther away from the monarch — was the more modest social status of the viewer. 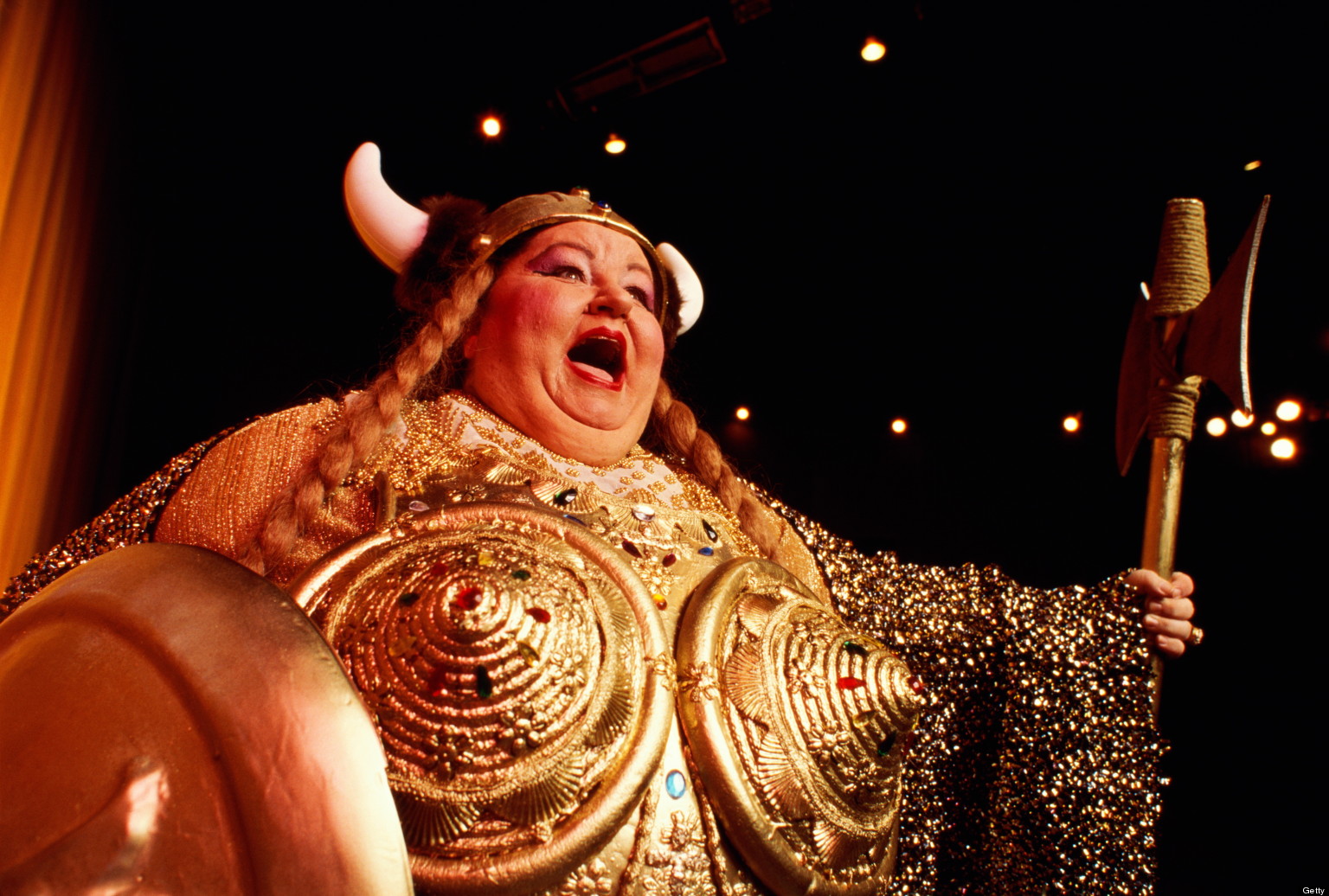 Until the late nineteenth century, the Opera was held in the entertainment system is actually the same spot currently occupied by the movie. The more was the success of new products, the more ideas given the Opera house. High fees allowed to Fund further production, there was a system of stars in Opera came with families, the public was offered drinks and food if you want to the box we could order dinner there and retire with the lady of his heart. The Opera house was a meeting place for high nobles and dignitaries, so there was appointed a business meeting to negotiate an important deal and got new useful contacts. And all this in parallel to what was happening on stage. Only in the late XIX — early XX century Opera was to go to an elite reservation, becoming highbrow entertainment, a genre with complex drama and even more complex musical language: entertainment she left the operetta and later the musical. But classical Opera repertoire from Handel and Mozart to Verdi and Puccini — it has been designed for very different audiences.