The United States has for years experienced illegal migration. Illegal immigrants have until recently been young men, but a study shows that more of these immigrants are aged above 35. Mexicans make a significant percentage of about 49% of illegal immigrants into the US. This is according to Pew Research Center estimates (Henderson, 2011). All governments elected to the office have strived to control immigrants streaming across the border. 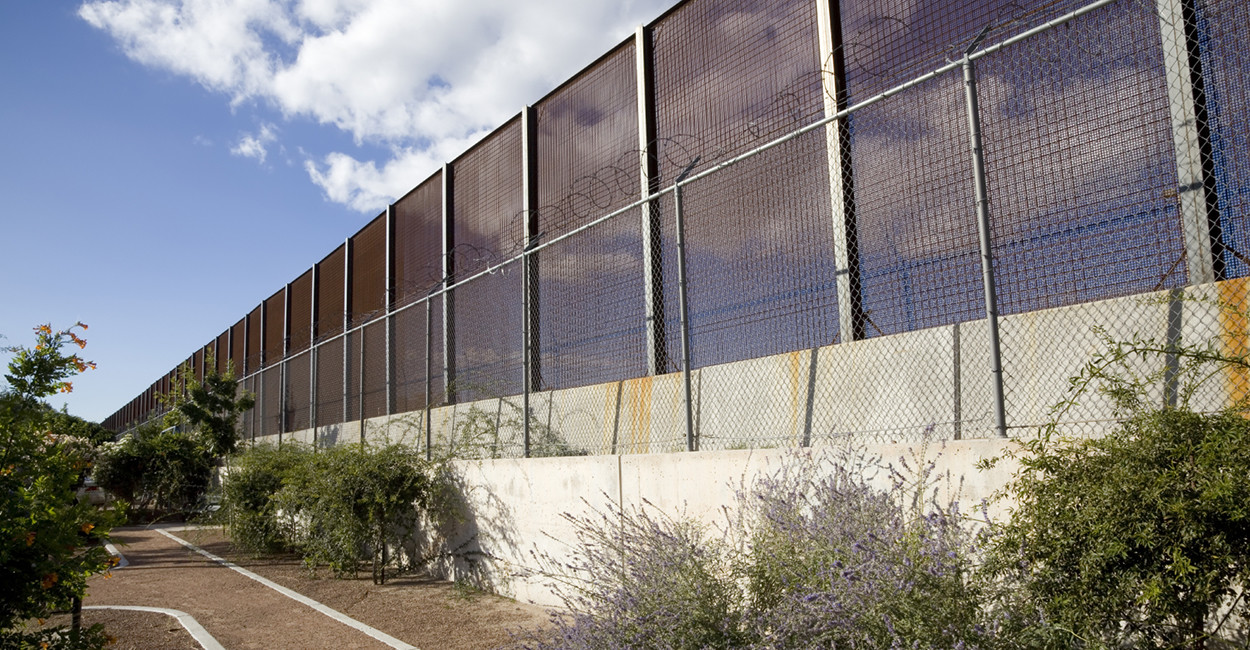 Many factors contribute to this influx; main reason being unemployment. The unemployment rate in Mexico has risen by 34.43% in the past decade. Unemployment has led to high crime rate, making it unsafe to live there. This pushes them to move to safer regions in the US. Mexico experiences climate hazards (Dvorak, 2009). Due to arid conditions, water shortage forces the Mexicans to go out in search of this need, essential for their livelihood. Hurricanes and earthquakes have rendered parts of Mexico inhabitable. Residents, therefore, opt for other safer areas to live and house their properties.

The US government adopted ways to curb this menace. A 700-mile fence along the Mexican border helps control movement. Other methods include; drones without pilots and cameras with sensors (Henderson, 2011). Foreigners who wish to acquire visas to the US are thoroughly scrutinized. It’s mandatory for citizens and non-citizens to have a passport or the national ID while travelling to and from the United States. Screening at the border by enforcing agencies has been an adopted measure.

In conclusion, there ought to be an honest discussion by the political class, aimed at providing solutions for border security. Illegal migration poses a threat to the US, socially and economically. Systems put in place to control the border, should be efficient and at the same time restrict illegal immigrants thereby protecting the country from harmful aggressors.