At the end of the World War II, United States dropped two atomic bombs on Nagasaki and Hiroshima. The incidences marked the first use of nuclear weapons in war. As noted by Herring (2000), United States decision to use nuclear weapons in war has remained a subject of criticism and controversies. The United States administration, under the leadership of President Truman, used Domino theory to rationalize the necessity for American interposition globally. The Domino theory major tenet speculated that a state established through communism could influence the surrounding states in a domino effect (Ladha, 2012).  The decision to use the atomic bombs was hastened after the Japanese, despite the Allies pressure to surrender, repudiated and insisted to continue fighting the advancing Americans. 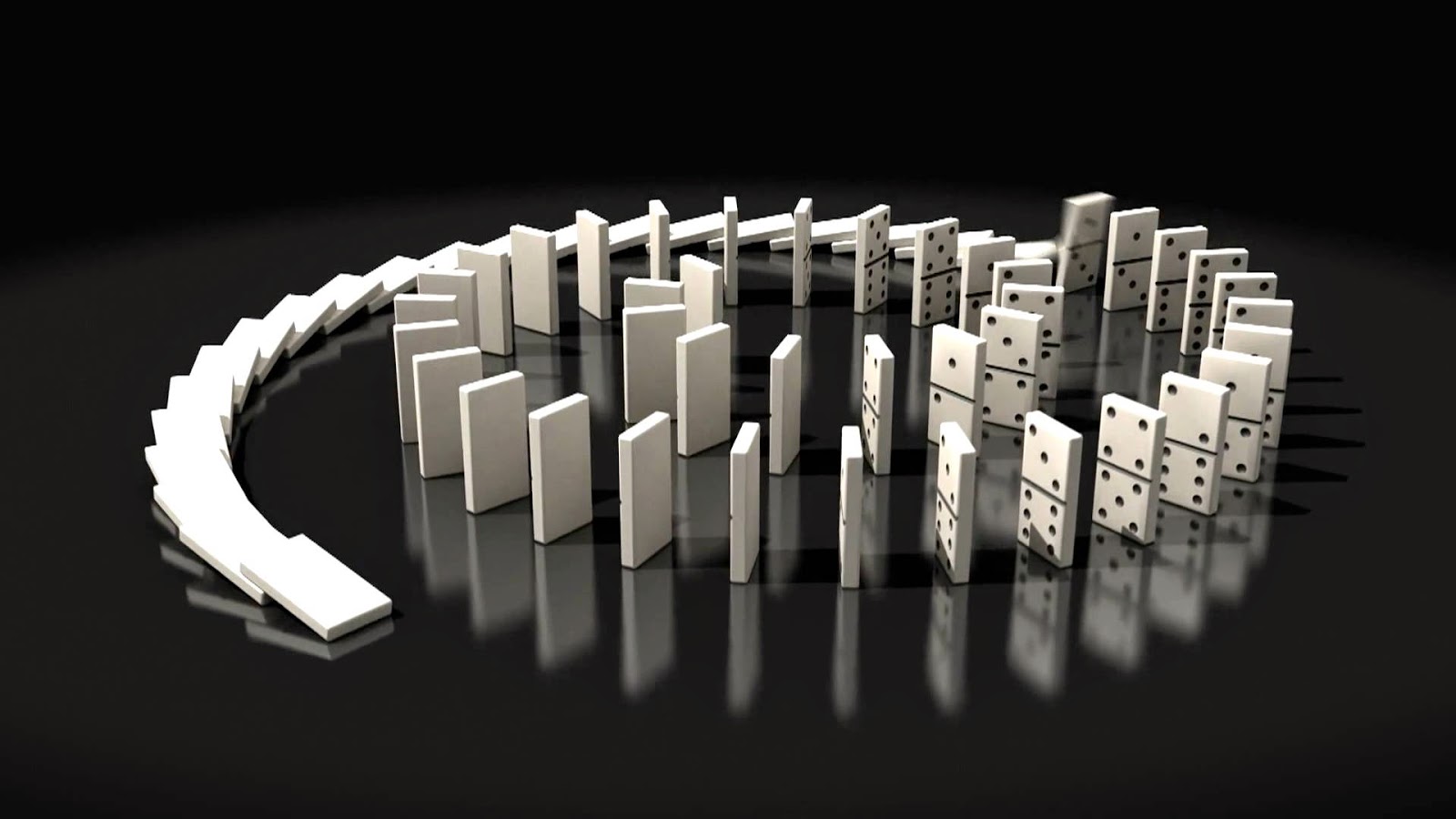 During this period the Soviet Union armed themselves with nuclear weapons as a way of discarding the United States pressure. This period was marked with the nuclear arms race and the Cold war as communism continued to spread in Asia continent.  Communism was not easily achieved due to rejection in some regions. The collectivist instituted Vietnam Republic in 1945, although they gained full control of the whole state after 30 years. Following the arguments of Ladha (2012), it was believed that a state surrounded by communist neighboring states could easily be influenced to communism. This notion brought concerns and fears that communism would threaten the non-Communist neighboring states.  The communism era had brought forth a new period of nuclear rivalry as more states including the United Kingdom, France, China, and Soviet Union acquired nuclear weapons. Democratic and communist states have, however, remained at war as more states tried to use nuclear weapons. Such conflict resulted in the Iraq war.