A stereotype may be defined as the grouping of people or particular races of people and forming negative or positive judgments about them. Examples of stereotypes include gender remarks, racial remarks and sexual remarks. Stereotypes can either be complex or basic generalizations about the behaviors, culture, beliefs and appearance of a person or a particular group of people. Although stereotypes are regarded as bad, they are not always negative (Kamada, 2010). 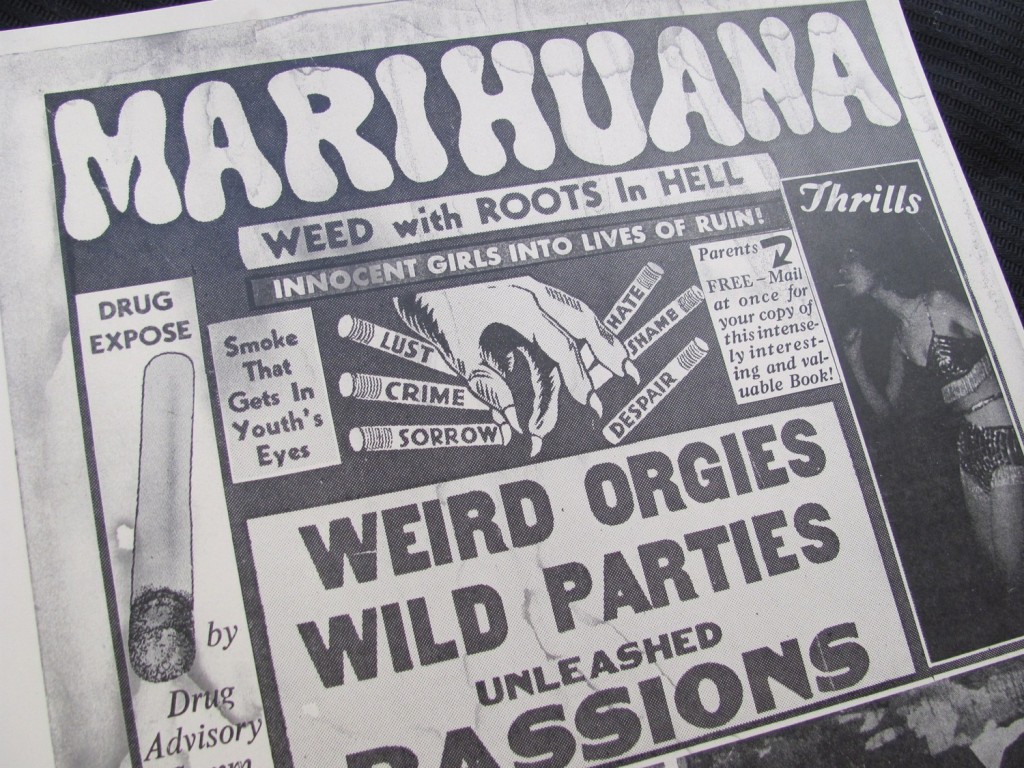 The existence of stereotypes can be traced from the beginning of time. They are often spread through the media, politics, or even religion. One negative aspect of stereotypes is their ability to spread propaganda. Propaganda may be defined as a negative force that can be used to influence people’s attitudes, beliefs, perceptions, and behaviors concerning certain things in life. Many media houses normally use certain stereotypes to influence the judgment of their viewers through the way they report certain information.

More often than not, media houses release information to the public based on certain biases. Sadly, these biases are accepted by many people as they tend to believe that what the media reports is always right. For instance, some media houses may report negative things about a particular group of people, a community or religion. One group of people that has always been stereotyped across the world is the Muslim community as many people believe that terrorism is perpetuated by Islam. This is, however, not true.

It is also worth to note that the media often uses stereotypes to define characters in ways that people can easily identify with (Macrae, 1996). One common aspect of all these stereotypes is that they reduce the judgment of viewers to an exaggerated and superficial depiction of the real characters and complexities of people. Even though the contemporary media is a bit sensitive to issues regarding gender and culture, it continues to perpetuate common misconceptions relating to certain groups of people.