Transformation of the theater into contemporary art is a topic of great research, because it is connected not only with the theater, strangely enough, but also with the “physiology of looking” and with new media, which this physiology has greatly changed. The current generation of young people who are actively using new technologies, gadgets, social networks – it is quite different than the generation of their theatrical parents.

There are definitely new properties of memory. Now our main idea of reality is a news line. Before us flashed news, posts, pictures, momentary considerations, fragmentary thoughts, photographs of seals and stuff. All this is quickly fixed by the eye, deciphered and stored in the nearest storage tanks. We absolutely do not develop those “muscles” that were previously practiced by slow reading or other deep immersion in the material. Thus, we receive information, but not knowledge. 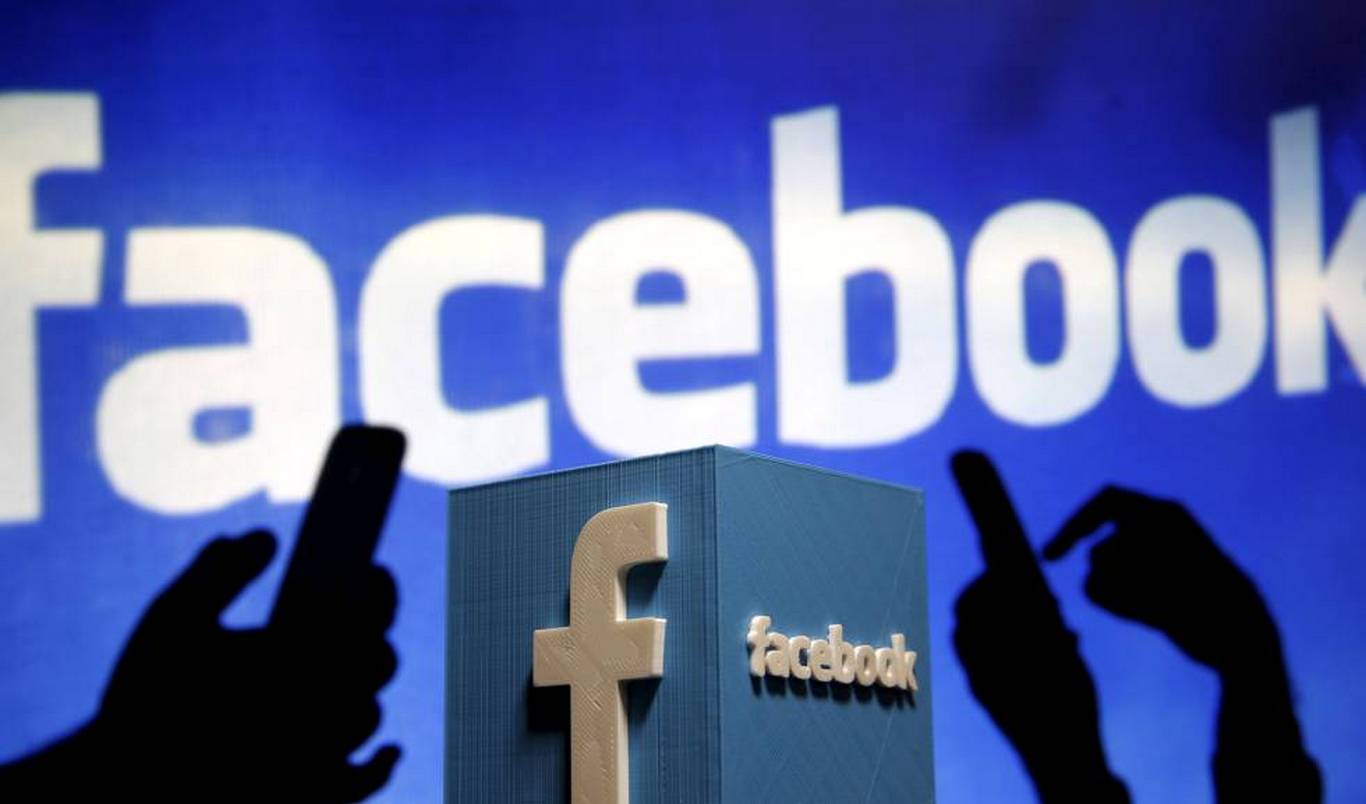 Today, knowledge about the theater, like other knowledge, replaced information about it. In the way this information is manifested, there is a certain aesthetics. This aesthetics is also associated with a new type of look: it is, for my taste, very narrative, it is much less associative. Because it is reading and deep work with memory that require associative connections. Today nothing like this happens. In this no one is to blame, just the world has changed a lot.

You can pay attention that the recent works of many great masters of the modern theater are purposely simple, they play “for simplification”; in some ways they are similar to serials, in something – to the information from the catalog. That is, the viewer does not look “Hamlet” – he looks at the content of “Hamlet”, gets information about him. The viewer does not read the interpretation today and does not want to understand the director’s thoughts, does not look at the material through the deep play of the actors. He is frightened by the “incomprehensible”, “ambiguous”, he wants to receive not so much an impression, but a clear message, a final conclusion. This process of “reduction of meanings” can disturb, maybe even in something interesting; in any case, this indicates that the ways of perception of the theater vary greatly.

The criteria for evaluating the acting are also changing: rare, sophisticated spectators are able to distinguish a good game from a bad one. We can no longer give an unambiguous answer, what is “good” in the art of the actor, and what is bad. This is a matter of a separate study. But if we talk about trends, here’s one of them: there were directors who put the actor’s task “not to play.” Apparently, they are frightened by acting technique, first, as something unclear to them, and secondly, as an attribute of the “old” theater, where the watershed between the profane and highly professional was more obvious. Actor in the modern theater does not play, for example, a soldier – he transmits information about him. He, preparing for the role, does not record all the details of his hero in the notebook, does not “take” the prototype of his hero interview, does not experience his life, does not “observe” and “sketches to the image,” he simply and distinctly reports: soldier. And today this is quite enough for the viewer, he believes that this is a soldier, and he does not need any further explanations and proofs. The viewer believes in what is happening on the stage just as he believes the messages from his news tape, where the combination of posts is the main news message of the day. Facebook does not need proof. If the viewer from the program and the poster knows that Hamlet is before him, he no longer needs proofs in the form of a psychological disclosure of the image, he already believes so. Modern theater is a theater of maximum naivety and trust. This is not good or bad, today it is so. 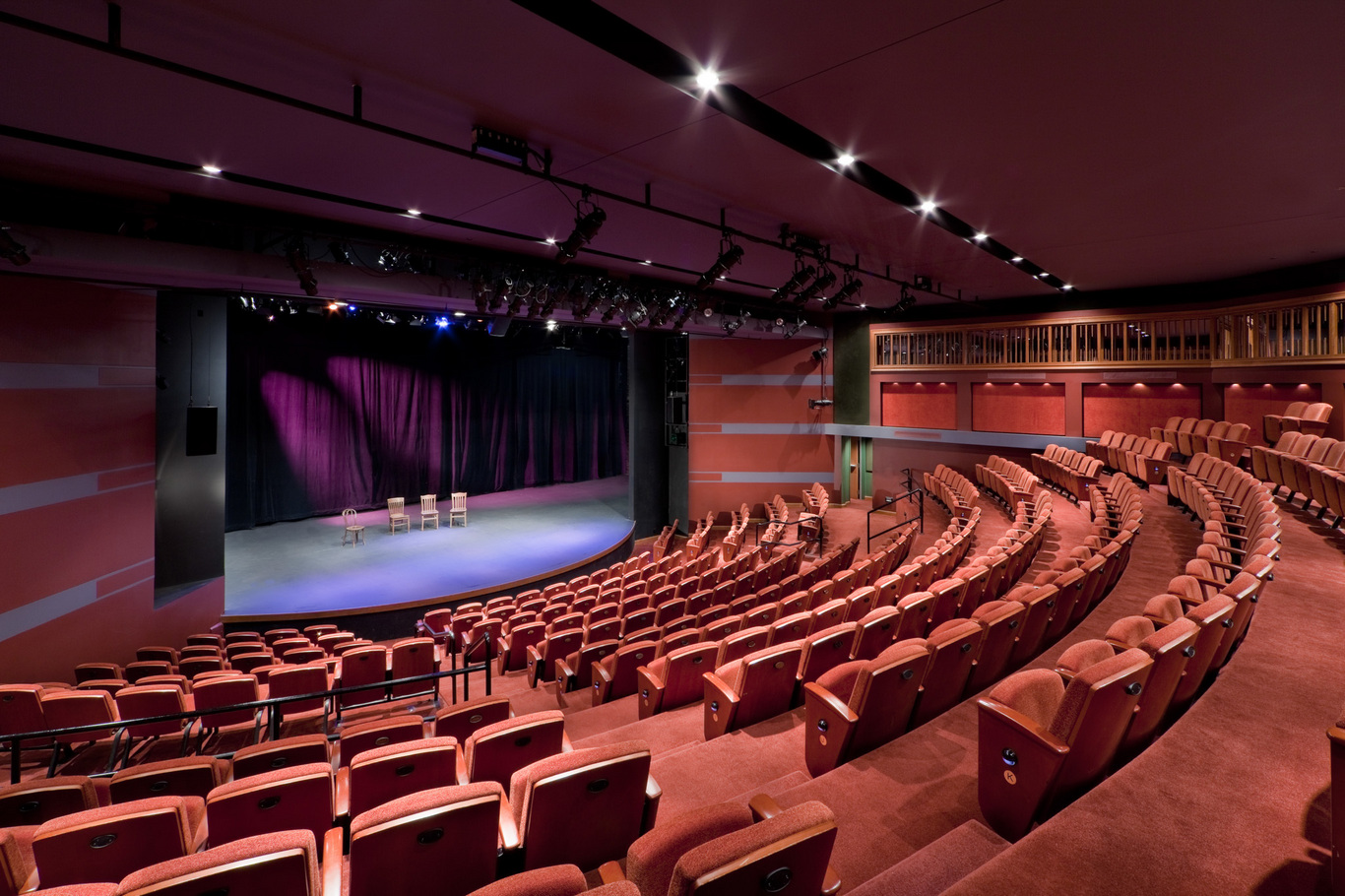 Another trend: from the theater there dissappeared such a thing as “eternity”. What an eternity the news can be! She lives today, now. The theater adapts easily to this reality, because theater is an art that also lives here and now. But nevertheless the theatrical masters of the 20th century managed to get out, let’s say, “to higher spheres” and create a tension of the invisible. At spectators on performances there was an impression, that they have collided with display of something metaphysical, otherworldly. There was a secret in the theater. Now this also goes away, the viewer is immersed in new technologies of viewing and perception. He does not need the secrets and secrets of past eras. In our era, many of their secrets and mysteries.

Time in the modern theater shrank to a second. The performances are sometimes really similar to Facebook and the local authors: the curse of the “bloody regime” is interspersed with references to the YouTube videos of popular performers, the reflections about the momentary and numerous selfies. In all this little energy is available.

Many modern productions purposely avoid direct influence on the viewer, sometimes it comes to the fact that actors are even excluded from the performance. There are performances-installations. But the viewer, as it seems to me, always reacts to energy. Another thing is that sometimes it can scare, because you get used to, sitting alone in front of the computer, do not feel the waves from the person with whom you are, for example, in a chat. And here on you from the stage there is an energy wave, which may well upset you. In this sense, the theater of living energy, the theater of large energy forms, it is in some way, of course, total or even authoritarian, it influences, it influences, it can “turn the soul”. 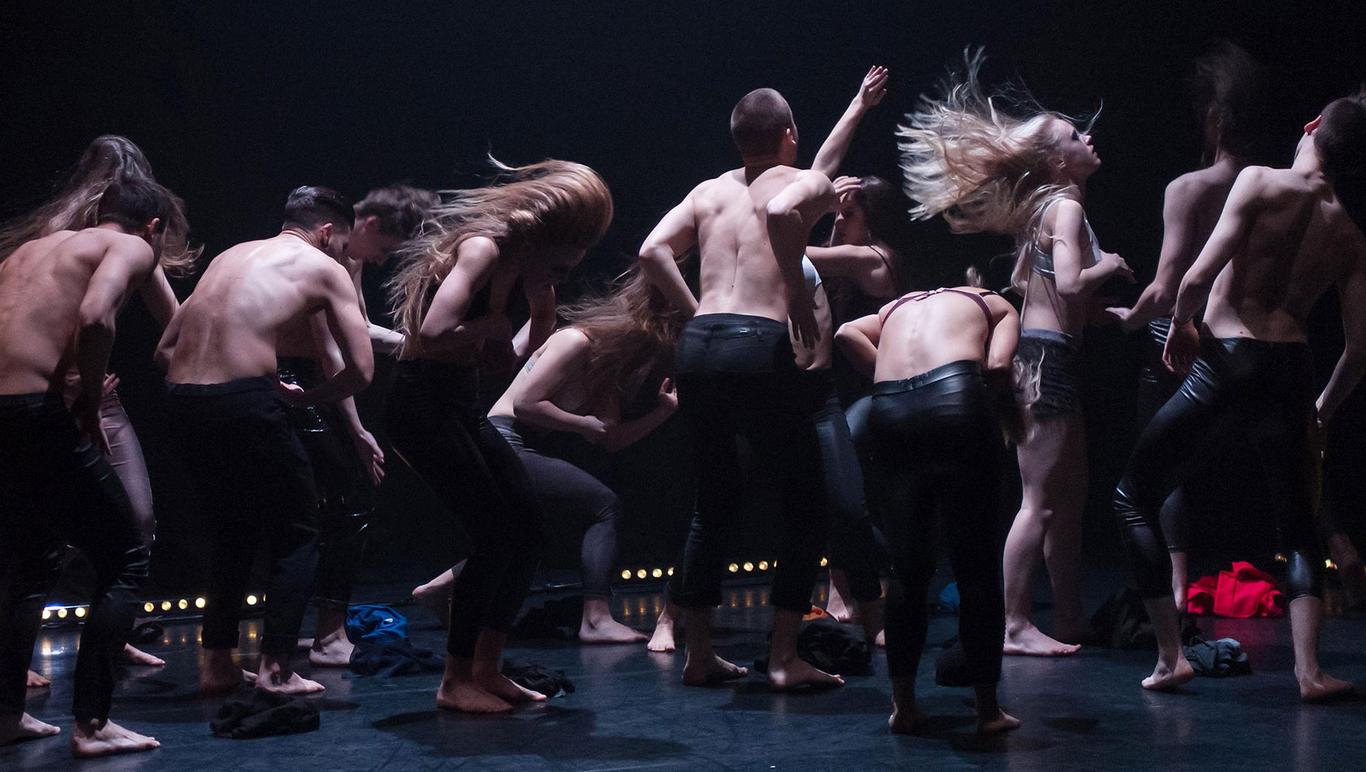