Early 20th century. is a turning point in the life of the entire European community. At this time, it is necessary to change not only the way of life of people, but also personal perception and world outlook. Through the prism of the formation of photographic art, we see a change in interests and values established during a particular historical time.

The development of science and technology, the inquisitiveness of human thought, as well as the need for humanity in a simple, accessible and guaranteeing the necessary accuracy of the method of obtaining images gave the base on which photography arose. Photography, as a new way of obtaining images, took an outstanding place among scientific discoveries and inventions of the mid-19th century. And already at the beginning of the XX century. The time of blossoming of the art of photography takes place, covering the whole of Europe and the USA. 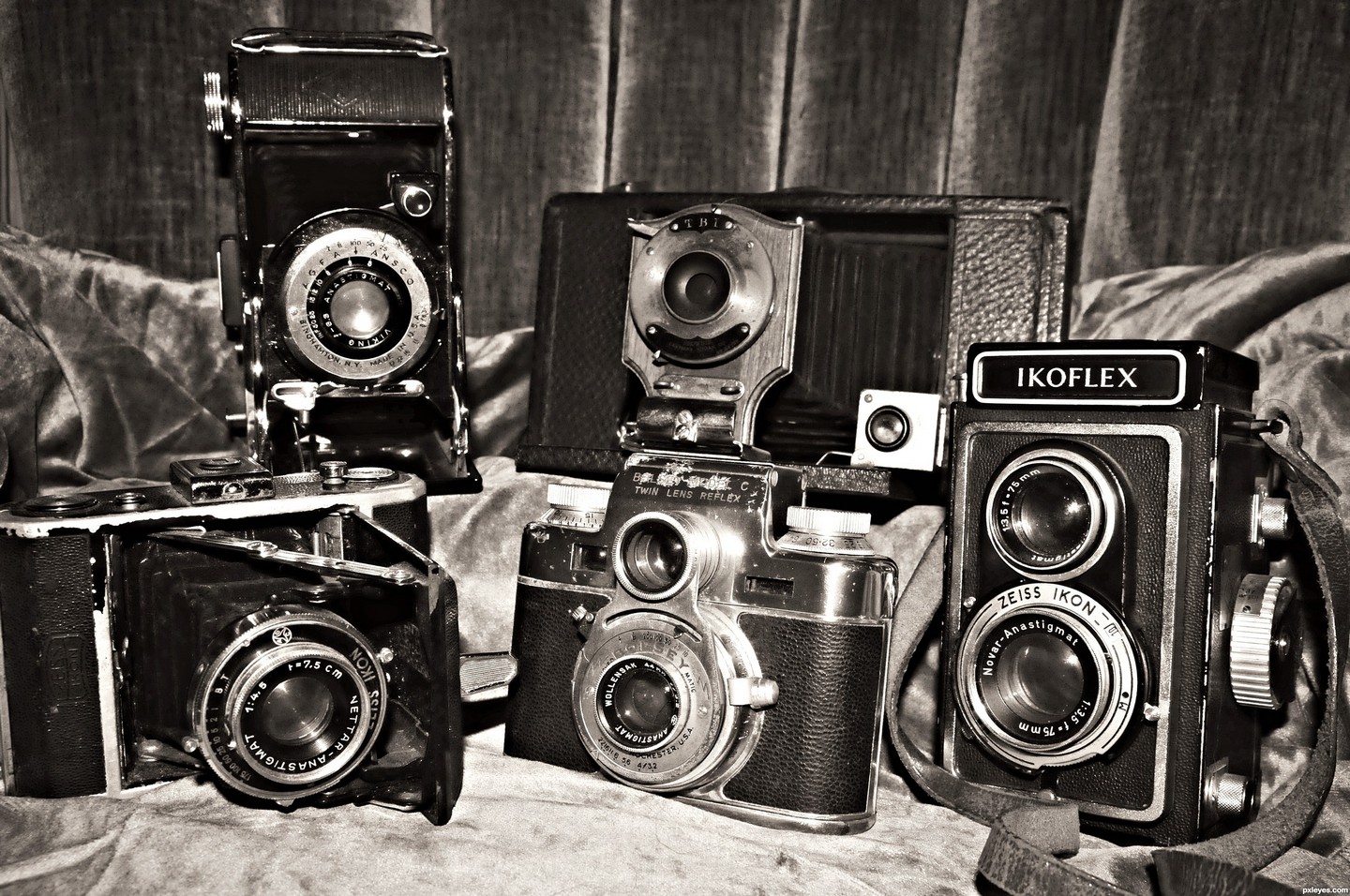 The birth of photography has a long history, which began with the invention of “light painting” (from the French photographie) by J. Niepce and L. Daguerre in January 1839. The name “light-writing” fully corresponded to the essence of the process: light rays penetrated a special chamber through a lens, on the hypersensitive layer, in which, under their influence, changes occurred leading to the formation of an image. It really, as it were, “was written with light.” Later, the process discovered by Niepce and Daguerre was fixed by the Englishman W. Talbot, who in August 1839 received the first image in a camera obscura.

At first, people did not dare to consider the first pictures for a long time. They “robs before the clarity of the depicted and believed that the faces in the pictures are able to look at the viewer themselves.” Such was the staggering effect of the unusual distinctness and vitality of the first daguerreotypes on everyone. This suggests that the majority of the population of Europe was not ready to perceive themselves and other people from outside. The photograph at the beginning of its existence was an unusual and unnatural area for ordinary people. The first shots were shocked by the rare similarity of the photographed person with his image on the photo. Before that, no portrait painter achieved such a similarity. Moreover, the author of the photo seemed to be eliminated and did not impose his own vision of the image on the audience. In addition, people in the photographic process were actively involved in ordinary, not having exceptional merit or expressed features. This attitude to the image was perceived from both aesthetic and worldview positions as a perception revolution.

At the dawn of its development, the photo surprised and forced to respect itself for authenticity and accurate fixation of the smallest details. Therefore, the most important property of the photo was the authenticity of the sealed events. Thanks to this, the society’s unshakable confidence in the authenticity of the image shown in the picture arises. But the fact that at the beginning of the journey seemed an advantage, with the passage of time will begin to be overcome as a defect. Photography will seek to take advantage of the arsenal of art, and itself to become a continuation of the traditions of elegance.

In the early period of photography, the object and technique exactly matched each other, while in the last period of decadence they dispersed. Soon the development of optics created the possibility of overcoming the shadow and creating mirror reflections. Influenced by the ideals of Belle Époque in the Art Nouveau style, the twilight tone, interrupted by artificial reflections, first appeared and became fashionable. However, in spite of the twilight illumination, the tense posture, whose immobility betrayed the impotence of people in the face of technological progress, was becoming increasingly clear. There is a photograph of A. Schopenhauer, on which the great philosopher literally presses himself into the armchair, as if experiencing fear of the lens. 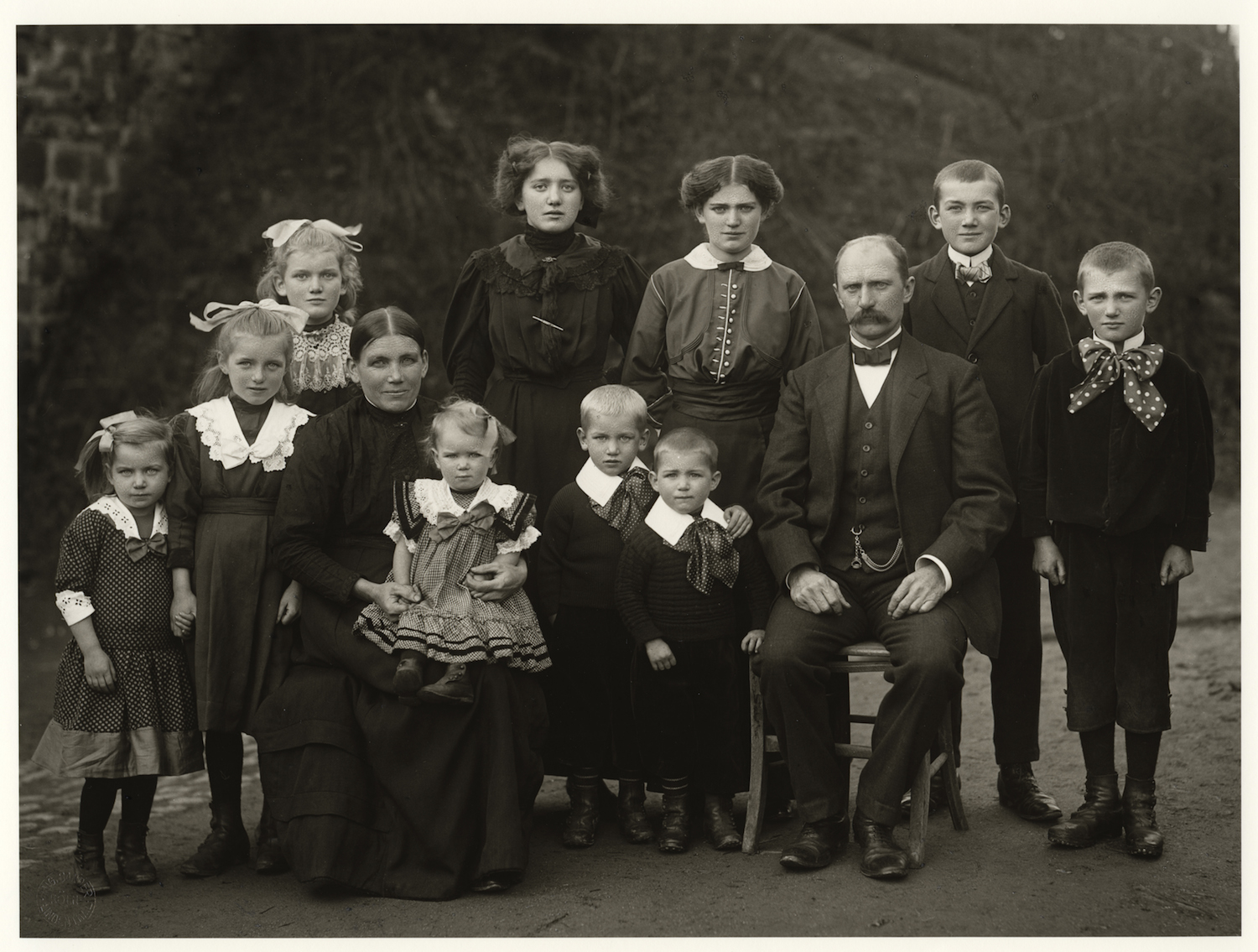 For most people of the beginning of the last century, photography was a means of preserving and fixing the appearance, rather than a source of aesthetic pleasure.

Thus, despite the achievements of photography, for a long time it did not recognize the right to aesthetic value. Artists and art historians of the XIX century. considered light painting as a mechanical copy of reality, capable of being only a surrogate of painting. In order to somehow overcome the callousness of the technical means – the camera, many photographers of the past spent a lot of effort and imagination, creating a picture that is inadequate to the fixed nature. They widely used editing and printing from several negatives, conjured with a brush in hand over the finish of the print, composed and staged, like theater directors, scenes on mythological subjects.

From the point of view of the German philosopher and cultural theorist V. Benjamin, for the first decade of the emergence of photography, its formation and popularization is necessary, and in all subsequent – industrialization and mass development.

With the emergence of concern about the spread of mass art, the endless reproduction of the same products, there are disputes about the replicability of photographs.

Due to technical progress, the process of making pictures has become much simpler, the uniqueness of the photo as such has disappeared, as now an unlimited number of copies can be obtained from one negative. Noteworthy, and this trend: the wider the photo spread, the more there were willing to use it not for aesthetic, but for commercial purposes. A clear example of this is advertising. In the middle of the XIX century. traders begin to apply the photo in the production of business cards, advertising brochures and posters. Over time, the attitude towards photography began to change.

In the 20th century, when the technique was sufficiently improved, the first sensitive photographic materials and convenient cameras appeared, the photograph evolved from a technical curiosity into one of the types of fine art, related painting, but different from it.

Since the 20-ies. In the last century, photo exhibitions are increasingly organized, where photographers display their works as artists exhibiting their paintings. There is a special term – photography.

The term “photoart” cannot be applied to every photo and photographer, because it is the art of creating an artistic photograph.

Art photography differs in that it seeks not only to copy material, correctly reflect the reality, but, first of all, express their opinion on any topic. This property of photography in our time is especially actual. Photo is not only an exponent of a certain idea, but also a general perception of the world, inherent in its author. Since the beginning of the XXI century. anyone has the opportunity to make “instant” digital photos and thereby express their creative ideas and needs. Already a man of the XX century. there was no fear of photography, on the contrary, it was a fashionable family and portrait photography. In the representatives of the XXI century, photography is a universal means of fixing the moment of reality for demonstrating to society the seen object, which seemed interesting to the photographer. With the widespread introduction of digital technologies in a person’s life, people’s attitude to technology is changing. In the “digit” it is easier to work: to correct lighting deficiencies, to change the background, to approximate or delete the photographed object. These days it’s easy to make a photo. Modern cameras do not require almost any settings.

Photography always claimed the place of a work of art. XX century made this intention a reality. In the modern world of the domination of high technologies, the artistic value of photo art is of particular importance, the authentic works of which are distinguished not so much by the quality of the image as by the author’s deep line and high artistic taste.